During normal operation of a car engine, some vapors from the cylinder pass by the piston rings and down into the crank case. Without ventilation this can pressurize the crank case and cause issues such as lack of piston ring sealing and damaged oil seals.To avoid this, manufacturers created a ventilation system. Originally this was often a very basic setup where a filter was placed on the top of the cam case and the pressure and vapors were vented to atmosphere. This was deemed unacceptable as it allowed fumes and oil mist to be vented out into the atmosphere which caused pollution. It could also cause issues for the occupants of the car as it could be drawn into the inside of the car, which was often unpleasant.Around 1961 a new design was created. This design routed the crank breather into the intake of the car. This meant that the vapors and oil mist could be burnt and expelled out of the car through the exhaust. Not only was this more pleasant for the car occupants it also meant that oil mist was not released into the air or onto the road in the case of draft tube ventilation systems. 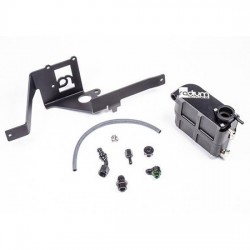 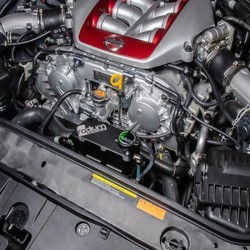